Health, Well Being and Medicine

Between 1960 and 1997 the chances of remission for a child suffering from leukemia rose from 10 to 95 percent due to two derived from the Madagascar periwinkle. Medicines from this plant have also been used to treat diabetes and high blood pressure. 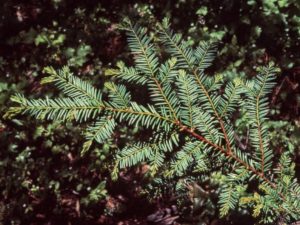 Another revolutionary cancer fighting drug, Taxol, was discovered in the bark of the Pacific Yew, a native of old growth forests in the Pacific Northwest.

Medicinal plants that reside in natural areas have received increasing scientific and commercial attention. In the United States, of the top 150 prescription drugs, at least 118 are based on natural sources. 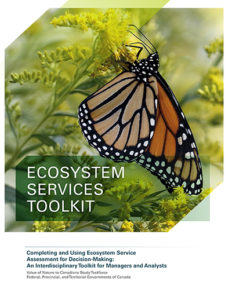 A study carried out in  Finland found that  the health of the immune systems of children at daycare centers improved when the biological diversity at the centers was increased by adding native and other plants.

Nature’s pharmacy, our treasure chest — Pamphlet by NPCC and the Center for Biological Diversity

United Plant Savers’is an organization whose mission is to protect native medicinal plants of the United States and Canada and their native habitat while ensuring an abundant renewable supply of medicinal plants for generations to come.

Black Cala Lilly — article about cancer-fighting agent made from a lily that grows in Palestine.

Center for American Progress. 2020. When Confronting a Pandemic, We Must Save Nature to Save Ourselves

The Hygiene Hypothesis holds that early exposure to diverse microorganisms, such as those that live in diverse native plant communities, builds more robust immune systems in humans.

A 2019 study from Aarhus University, Denmark, reviewing  data from more than 1 million Danes, reported that children who grow up with greener surroundings have up to 55% less risk of developing  mental disorders later in life.

A 2018 Harvard School of Public Health study found that teens living near the highest-quality green space were 11% less likely to be depressed than their peers who lived around the least amounts of lush greenery.

Green therapy: how gardening is helping to fight depression – The Guardian UK

An ecosystem service of biodiversity: the protection of human health against infectious disease. 2012 publication by Felicia Keesing and Richard S. Ostfeld.