With a Green Makeover, Philadelphia Is Tackling Its Stormwater Problem—this article from Yale 360 describes $2.4 billion in investment in plant communities to avoid more than $9 billion in conventional “grey” stormwater management infrastructure

2013 Study and Model: Mangroves and other native plants protect coasts during hurricanes and strong storms

Comparing the cost effectiveness of nature-based and coastal adaptation: A case study from the Gulf Coast of the United States 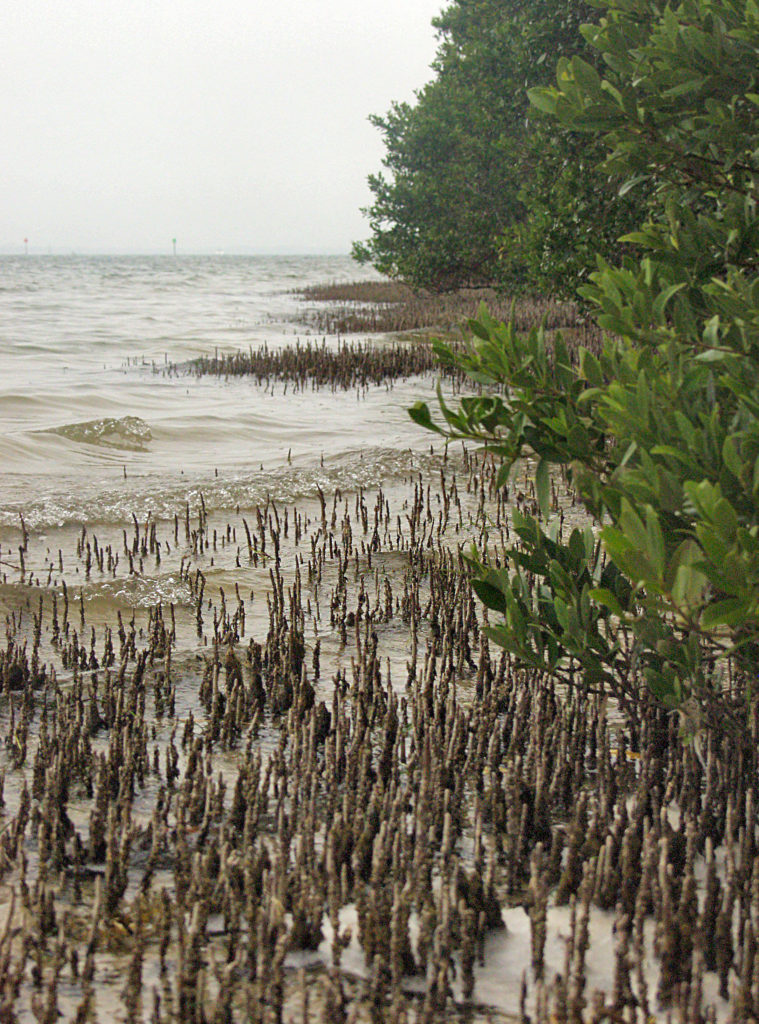 Planning for the Future of Urban Biodiversity: A Global Review of City-Scale Initiatives – BioScience April 2017

How did climate change affect Hurricanes Harvey and Irma?

What makes Houston so vulnerable to serious floods?

How to fight Houston flooding with plants

The Effectiveness, Costs and Coastal Protection Benefits of Natural and Nature-Based Defences

Rain Gardens Are a Beautiful Solution to Stormwater Problems – NewJersey.com

The Effectiveness, Costs and Coastal Protection Benefits of Natural and Nature-Based Defences

On Java’s Coast, A Natural Approach to Holding Back the Waters